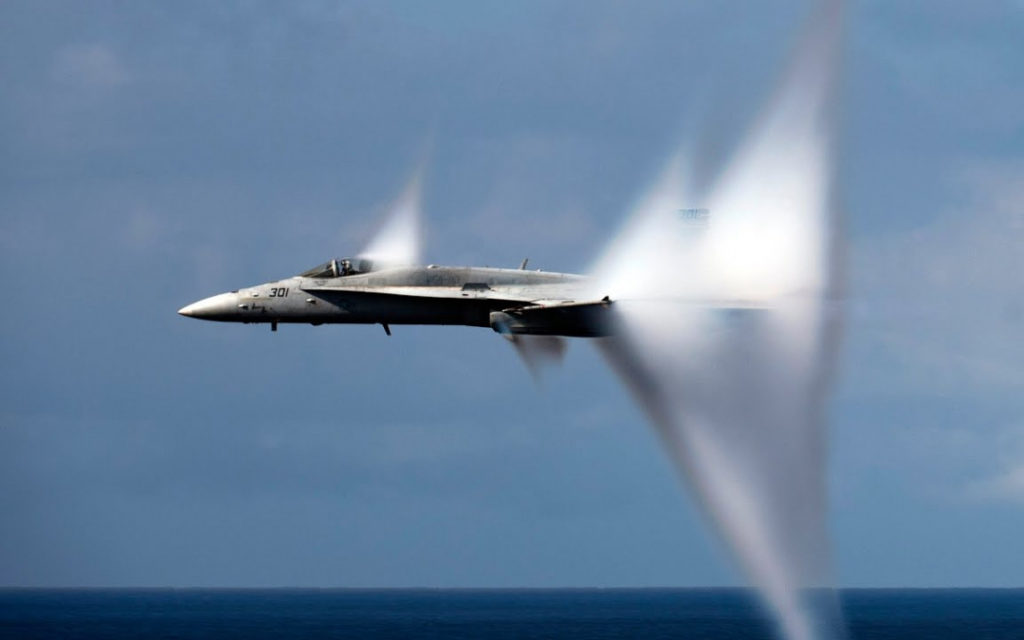 For the drone industry to fully transition to a state where BVLOS flights become the norm in daily operations, innovative companies will need to take the lead in steering that shift into course. As of right now, there is an obvious gap between what drones can do and what they need to be able to do in order to fly BVLOS safely.

Flying a drone deep into the horizon depths without the necessary tools to maintain instantaneous situational awareness would be similar to driving a vehicle on the road without side and rear windows. While driving a vehicle like that would be possible, the ability to see and detect other vehicles would be significantly, if not altogether impaired.

Even though many drones now come equipped with cameras that can rotate 360 degrees and can add significant value to a pilot’s depth awareness and relative positioning, they are still incapable of providing the level of monitoring necessary for safe BVLOS operations.

As it stands currently, BVLOS operations in the U.S. can only be conducted by authorization of the FAA. The waiver to fly BVLOS under Part 107 is extremely difficult to obtain (less than 1% approval rate). Those waivers that have been approved are largely constricted to a very specified airspace, or even a linear path of flight. Success in BVLOS waivers also requires the technology to be able to detect and avoid other aircraft and obstacles while flying BVLOS.

A statement from Keith Morris, an FAA safety inspection officer, sums it up well: “In a lot of ways, BVLOS is a technology waiver”. Any real chance of getting approved for a BVLOS waiver requires a myriad of technologies not limited to: GPS, ADS-B, radar, transmitters, monitoring software, and sense-and-avoid technologies. These sorts of technologies are not available on standard, direct from the shelf quadcopters found at retail stores. Drones flying BVLOS must also be flying on their own unique frequencies so as to reduce the risk of frequency interference or malicious takeover. Finally, in order to fly BVLOS, the pilot must equip their drone with some sort of device / technology that can communicate position data without GPS.

In order for a BVLOS waiver to be accepted, the pilot must prove that he or she will be able to see and avoid other aircraft and obstacles as they would during flights within visual line of sight. BVLOS is not your run-of-the-mill operation. It requires the highest degree of attention, technologies, and professionalism to pull off safely.

It may seem that BVLOS is a pipe dream for most drone pilots, as access to the advanced technologies required to do it are limited by cost and availability. However, as this blog series will continue to uncover, a paradigm shift is well under way. Stay tuned for next week’s article as I look at some companies who have been able to pull off the “impossible” and are simultaneously making it more possible for others to do the same.