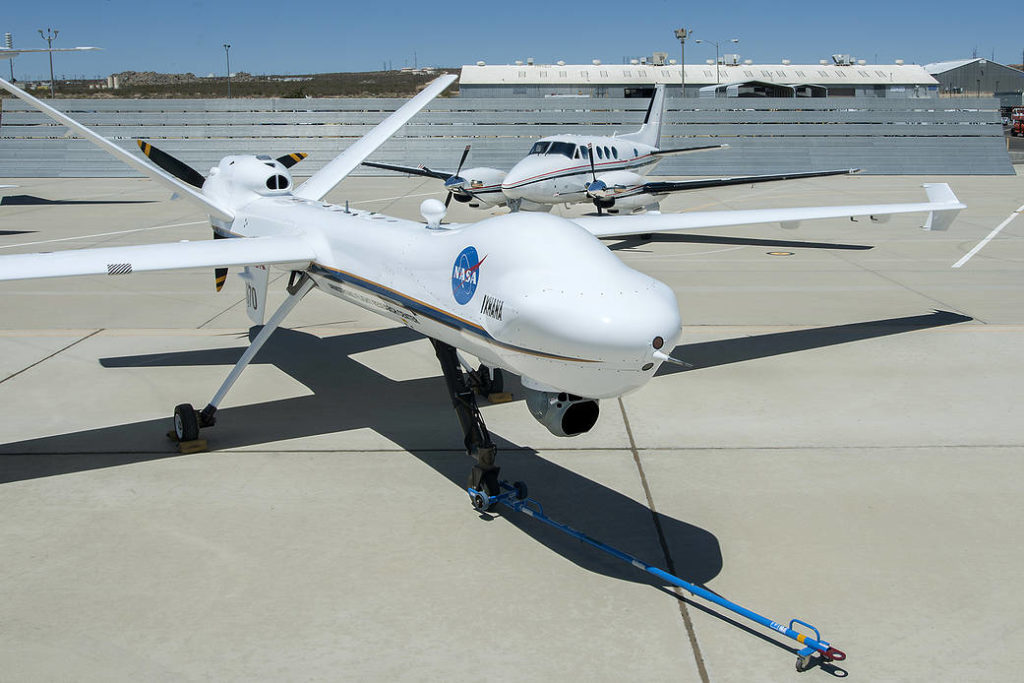 General Atomics Aeronautical Systems, Inc. (GA-ASI) has announced that it has entered into a partnership with NASA to perform a demonstration UAS (unmanned aerial system) flight that will tackle key issues with integration of UAS into the National Airspace System (NAS).

These challenges, which currently form a barrier to the routine commercial operation of unmanned aircraft, include development, integration, and certification of UAS, as well as issues surrounding safe co-operation with other aircraft both manned and unmanned. The demonstration will be performed over the City of San Diego under the FAA’s UAS Integration Pilot Programs (IPPs).

The demonstration falls under the banner of NASA’s Systems Integration and Operationalization (SIO) project, which aims to perform multiple flight demonstrations involving different UAS and mission types. GA-ASI will be focusing on commercial missions above 10,000 feet, and NASA has also initiated two other partnerships for small/medium sized UAS at lower altitudes. 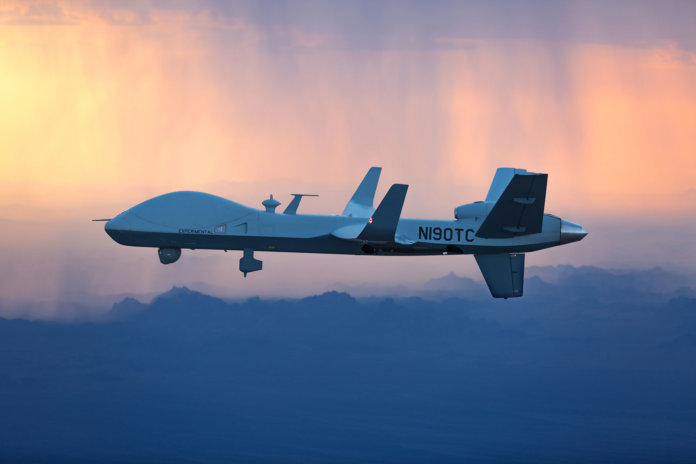 During the demonstration, GA-ASI will fly its MQ-9B SkyGuardian Remotely Piloted Aircraft (RPA), showcasing its potential ability to undertake a range of commercial and public services, including infrastructure and agricultural inspection, topological surveys, wildfire and flood monitoring, and maritime surveillance. The SkyGuardian will utilise its onboard sensors as well as “virtual sensors” that represent possible future payloads, and will also demonstrate Detect and Avoid (DAA) and Command and Control (C2) datalink systems.

Technical standards for DAA systems have already been verified and validated using NASA’s Ikhana UAS, which is a modified GA-ASI Predator B/MQ-9 aircraft. A test flight performed in June 2018 took off from Southern California and flew through the NAS through multiple airspace classes at various altitudes, requiring communications with several air traffic control centers. During this flight the Ikhana’s DAA system was able to demonstrate compliance with the FAA’s requirement for sensing and avoiding other aircraft, making it the first occasion that a large UAS flew through particular classes of airspace without a chase plane.

Linden Blue, CEO of GA-ASI, commented: “NASA and GA-ASI have a shared goal of seeing UAS fly safely and unencumbered in the NAS. GA-ASI has worked with NASA for more than five years on this goal and we’re excited to participate in their next set of demonstrations.”