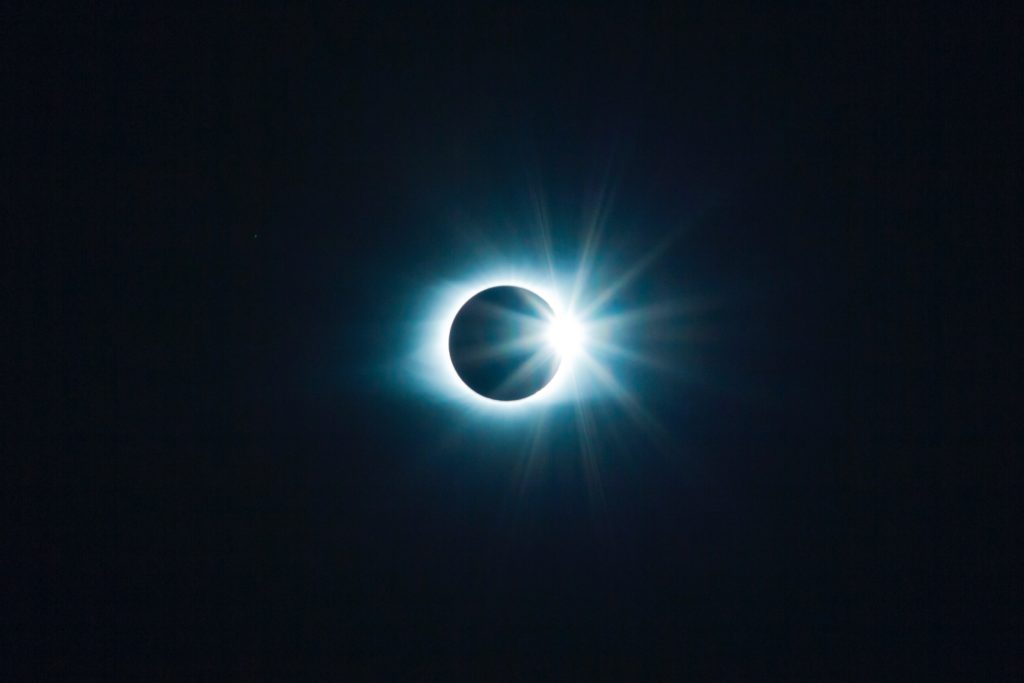 For the past several months, Wikistrat has been working on building forecasts for the private space industry.  One of their scenarios has been projecting how a space elevator might come about.  In the opening words from their report:

In February 2014, Wikistrat ran an internal simulation led by Bruce Wald, former director of the U.S. Navy’s space research program, in which 75 analysts (including veterans of the sector) were asked to forecast the shape of the private space industry in the second half of the 21st  century. Over 30 scenarios were generated, ranging from very conservative to optimistic projections – such as this one, which examines possible future efforts to construct a space elevator. It was written by this simulation’s supervisor Yoni Dayan, with insights from experts such as Dr. Brad Edwards and Jerome Pearson, as well as Dr. Peter Swan and Ted Semon from the ISEC.

The scenario paints the picture of the Europeans being the first to build a Space Elevator after the necessary material (“Astralyne”) is invented.  It puts the ground station in French Guiana, just a few hundred miles north of the equator (and already home to the rocket base at Kourou), discusses the major business drivers and, in general, gives a very realistic scenario of how we could see something like this play out in the future.  I just hope I’m around to see it ?

I’ve been privileged to work with the author, Yoni Dayan, as he prepared this report (along with such luminaries as Dr. Brad Edwards, Jerome Pearson and Dr. Peter Swan – they’re the real experts) and it’s been a lot of fun.  There have certainly been some differences of opinions along the way, but one of the real positives of this final report is its plausibility – there is nothing in there that you can look at and say “No way”…

The final report has just been released, so read and enjoy…

If you want to connect with Yoni Dayan, to perhaps ask him questions about the scenario or for any other comments you might have on the report, you can find him on LinkedIn.

is an organization that “…is the world’s first Massively Multiplayer Online Consultancy (MMOC). It leverages a global network of subject-matter experts via a patent pending crowdsourcing methodology to provide insights unavailable anywhere else. This online network offers a uniquely powerful and unprecedented strategic consulting service: the internet’s only central intelligence exchange for strategic analysis and forecasting. These ideas and insights are delivered, for the first time, on a real-time, interactive platform.“