In an unprecedented speech to the National Space Council in March, Vice President Mike Pence rebuked NASA and its major contractors for their “complacency” in returning Americans to the Moon. He announced that President Trump decided to accelerate human lunar landings to 2024, four years faster than planned, and that he told NASA “to accomplish this goal by any means necessary.”

If you don’t know what to make of this announcement, you are not alone. Just weeks before Pence’s speech, the White House released a budget request for NASA that enshrined a 2028 lunar surface return with an orbiting lunar space station, the Gateway. It also proposed nearly half a billion dollars in cuts to the space agency. 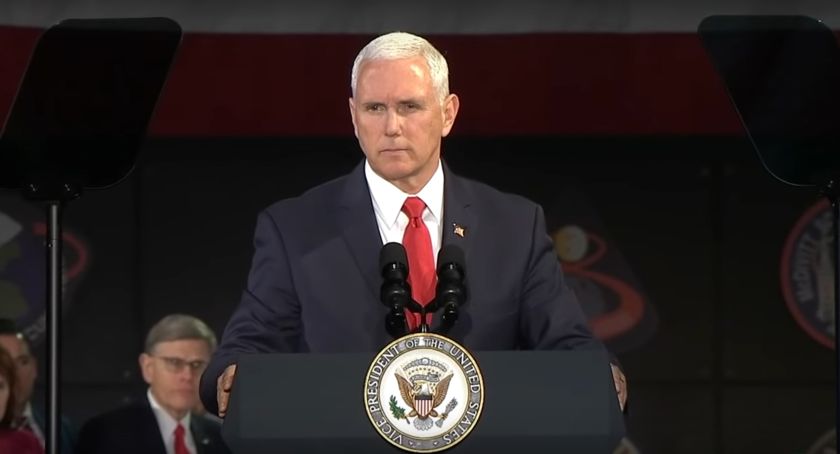 It is not clear what precipitated this sudden acceleration of NASA’s lunar timeline, but frustration in the face of mounting delays in the SLS rocket program is a likely source. Originally scheduled to have its first flight test in 2017, ongoing development issues and quality control problems have pushed the first uncrewed test of SLS and Orion to least 2021, with the first crewed test around the moon in 2023. The Vice President made a thinly-veiled warning to the SLS’s prime contractor, Boeing, in his speech: