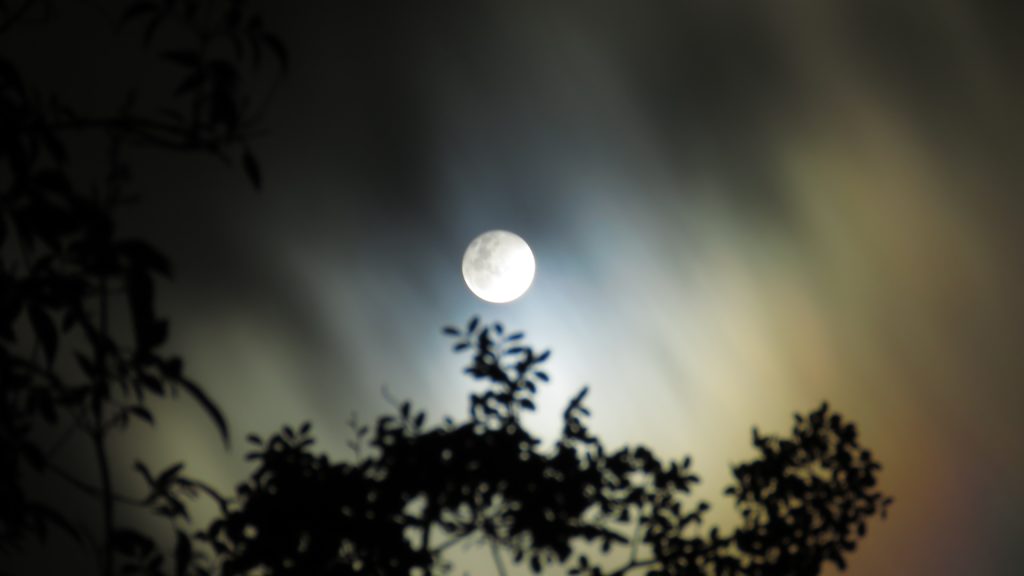 Stem cells that were claimed to be created simply by exposing ordinary cells to stress were probably derived from embryonic stem cells, according to the latest investigation into an ongoing scientific scandal. How that contamination occurred, however, remains an open question.

The investigation was instigated by RIKEN, the Japanese research institution where the original claims were made, and carried out by a committee composed of seven outsiders.

The committee analyzed DNA samples and laboratory records from two teams behind the original papers describing STAP (‘stimulus-triggered acquisition of pluripotency’) cells.  Those papers — published in Nature but later retracted  — were once heralded as describing a shortcut to producing stem cells: rather than expressing specific genes or carefully transplanting a nucleus from one cell to another, researchers could, it seemed, create stem cells by exposing them to stress, including bathing the cells in acid.