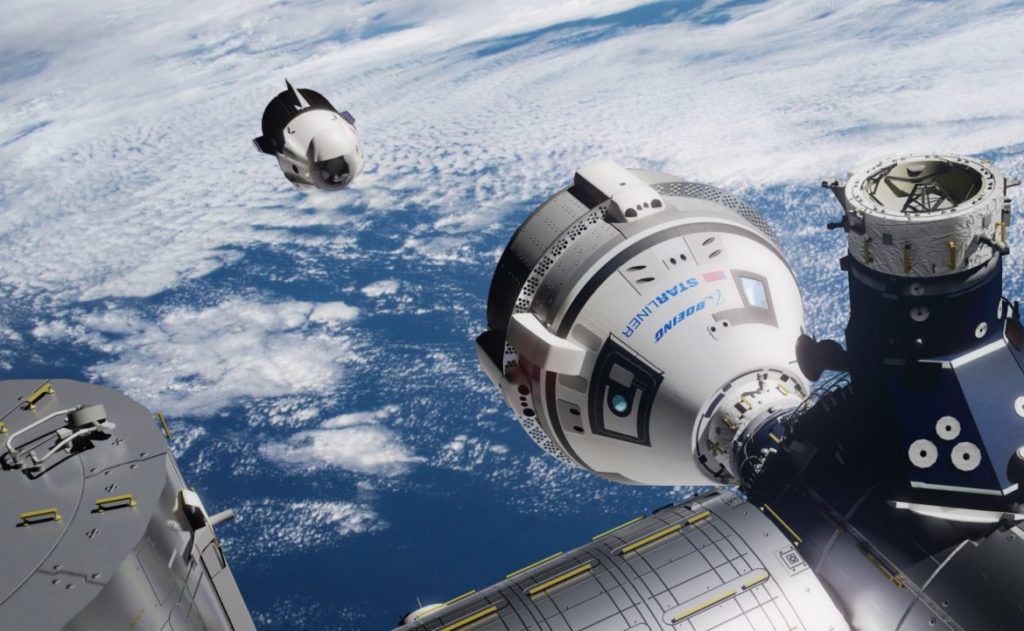 SpaceX and Boeing continue to make steady progress towards the major flight tests under NASA’s Commercial Crew Program. At a NASA Advisory Council (NAC) meeting on Monday, the members were updated on the progress of each of the two providers. Overall, the updates were quite positive with most of the flight hardware nearing completion.

The two companies must each execute two test flights to the International Space Station (ISS) in order to be certified to perform operational crew rotation missions.

On the SpaceX side, the company will first execute an uncrewed test flight of the Crew Dragon spacecraft called Demonstration Mission 1 (DM-1) – currently scheduled for this coming November. It will then be followed by a crewed test flight designated Demonstration Mission 2 (DM-2). In between the two missions, SpaceX will also execute an in-flight abort test.

In terms of Boeing, they will perform an uncrewed Orbital Flight Test (OFT) with the CST-100 Starliner followed by a Crewed Flight Test (CFT). A pad abort test will be also conducted between the two missions. 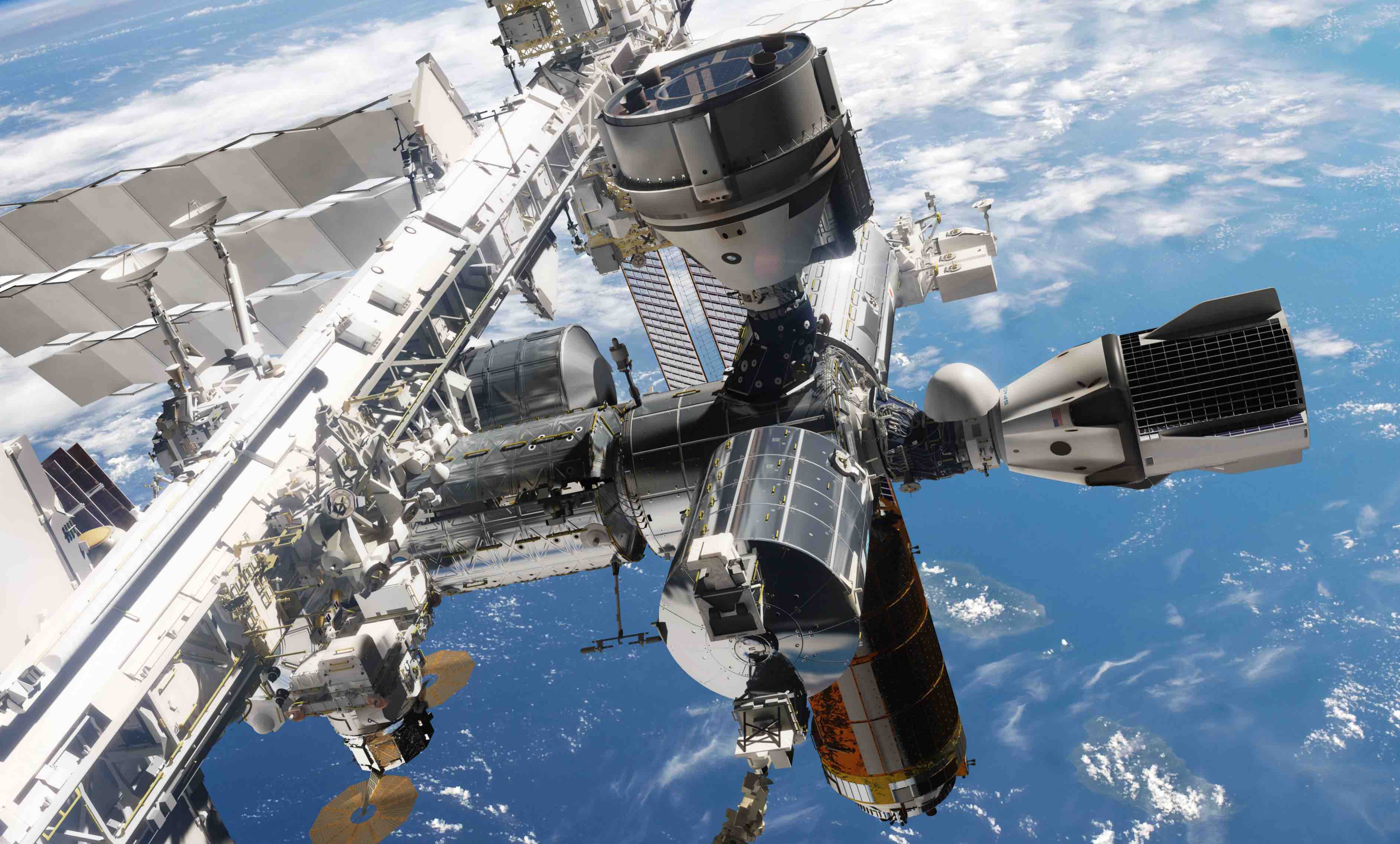 Following the crewed test flights, NASA will review the data before certifying the providers to perform the operational Post-Certification Missions (PCMs).

There has been increasing schedule pressure for at least one of the providers to become certified in the near future, as NASA was scheduled to run out of seats on the Russian Soyuz capsule in the fall of 2019.

However, Bill Gerstenmaier – NASA’s associate administrator for the Human Exploration and Operations Directorate – announced that the margin has now been extended until January 2020. The extension was achieved by lengthening the duration of the upcoming Soyuz missions.

Consequently, there is now a few extra months of schedule margin for the Commercial Crew Program.

A key difference between Boeing and SpaceX’s plans is that Boeing will fly its own test pilot on the CFT mission. Having a company test pilot is part of Boeing’s traditional testing procedures. As Kathy Lueders – the Program Manager of NASA’s Commercial Crew Program – stated, “They’ve flown a Boeing test pilot on every vehicle that they’ve ever flown.”

Interestingly, while the CFT is currently planned to be a short-duration test flight, Boeing has proposed extending the mission to act as an ISS crew rotation mission. Doing so would ease the schedule pressure on the program.

However, Boeing’s test pilot, Christopher Ferguson, is not a current NASA astronaut. Instead, he is employed by Boeing. Therefore, there was an area of uncertainty as to how he would be able to execute a long-duration ISS mission without the Station training performed by NASA astronauts.

Lueders announced at the meeting that they “added a NASA crew member and then had the ability to have it be a long duration….” Additionally, Ferguson has begun the required training.

When asked if the extra NASA astronaut would still fly if CFT remains short-duration, Lueders confirmed that the third person will fly no matter what.

NAC members expressed concerns with this proposition, as doing so increases human risk despite the extra crew member not being required. However, Lueders assured them that they had weighed the risks. Additionally, she stated that the “flight operations director really liked to have two NASA crew members on there.” 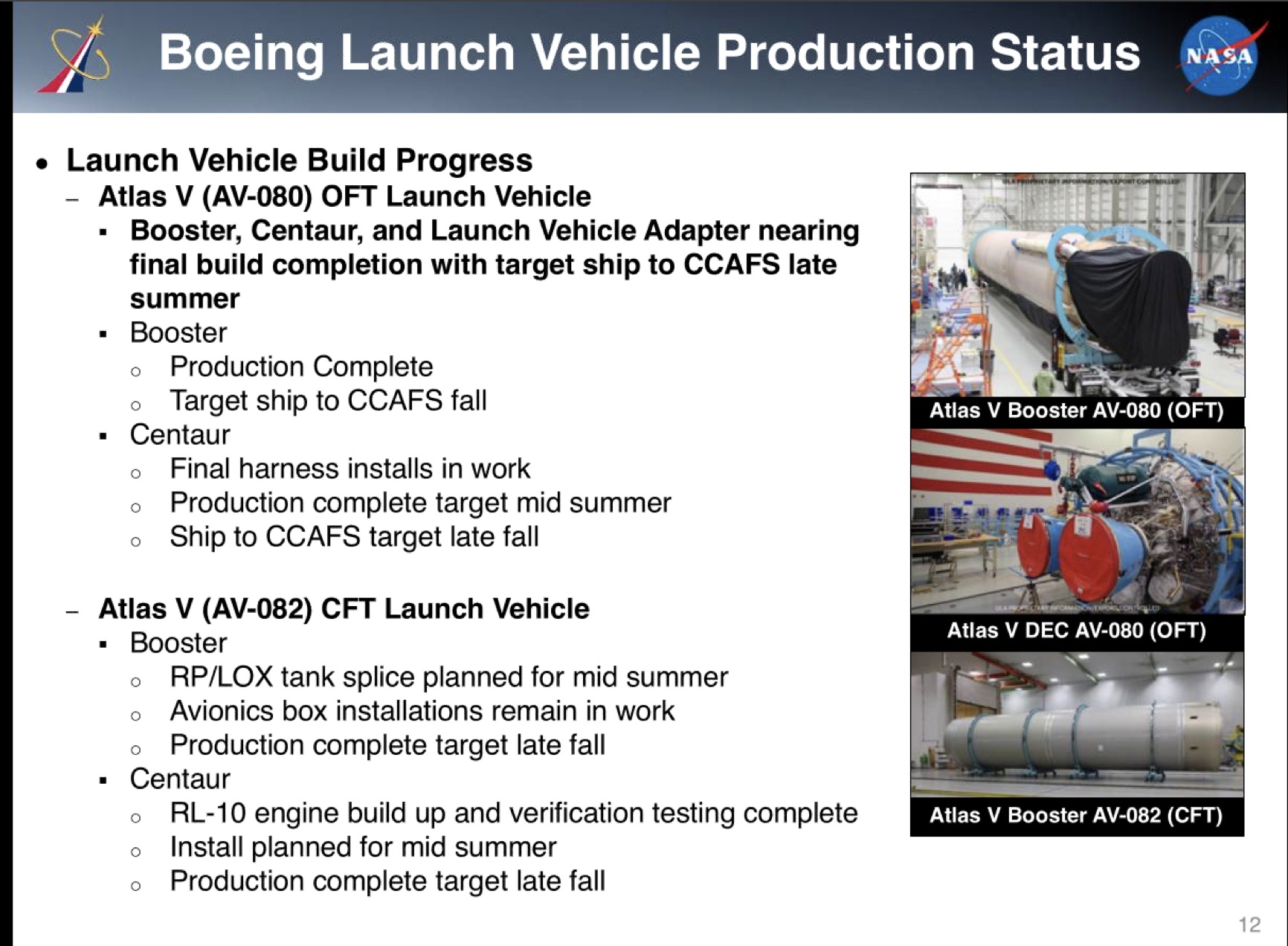 On the hardware side, OV-080 – the Atlas V rocket which will launch the OFT – is nearing completion at United Launch Alliance’s (ULA) factory in Decatur Alabama. It is expected to ship to the Cape aboard the Delta Mariner vessel this fall.

Additionally, “Spacecraft #3 that is our Orbital Flight Test vehicle is going through Crew Module integration activities right now and the Service Module is in the final stage of outfitting,” according to Lueders.

Spacecraft #1 which will execute the pad abort test and Spacecraft #2 which will perform the crewed flight test are also nearing completion. However, modifications may still have to be made.

During a hot fire test at White Sands Missile range, toxic propellant was spilled on the vehicle and the test stand after the engine valves failed to close.

Lueders stated, “They ended up finding out that they had some issues with some of the launch abort engine components. They are working through that right now and identifying what upgrades need to be made….That’s why we test.”

The investigation and corrective actions required is the largest concern in Boeing’s schedule.

However, in the meantime, the teams are making progress on other aspects of the program including the training between the different teams. After all, both the NASA and Boeing aspects will have to integrate seamlessly together on launch day.

Lueders explained, “We continue to do joint tests with Station. Obviously, you need to make sure that the vehicles are going to fit together.”

Two joint docking simulations between NASA and Boeing have already been completed. Additionally, two Mission Dress Rehearsals (MDRs) and a Wet Dress Rehearsal (WDR) are coming up later this fall.

This November, SpaceX is set to conduct DM-1 – the first orbital launch of the Commercial Crew Program.

In a sign of increasing optimism in the SpaceX schedule, Lueders showed a slide that stated that the DM-1 Crew Dragon spacecraft will be “launch ready” by the end of September. 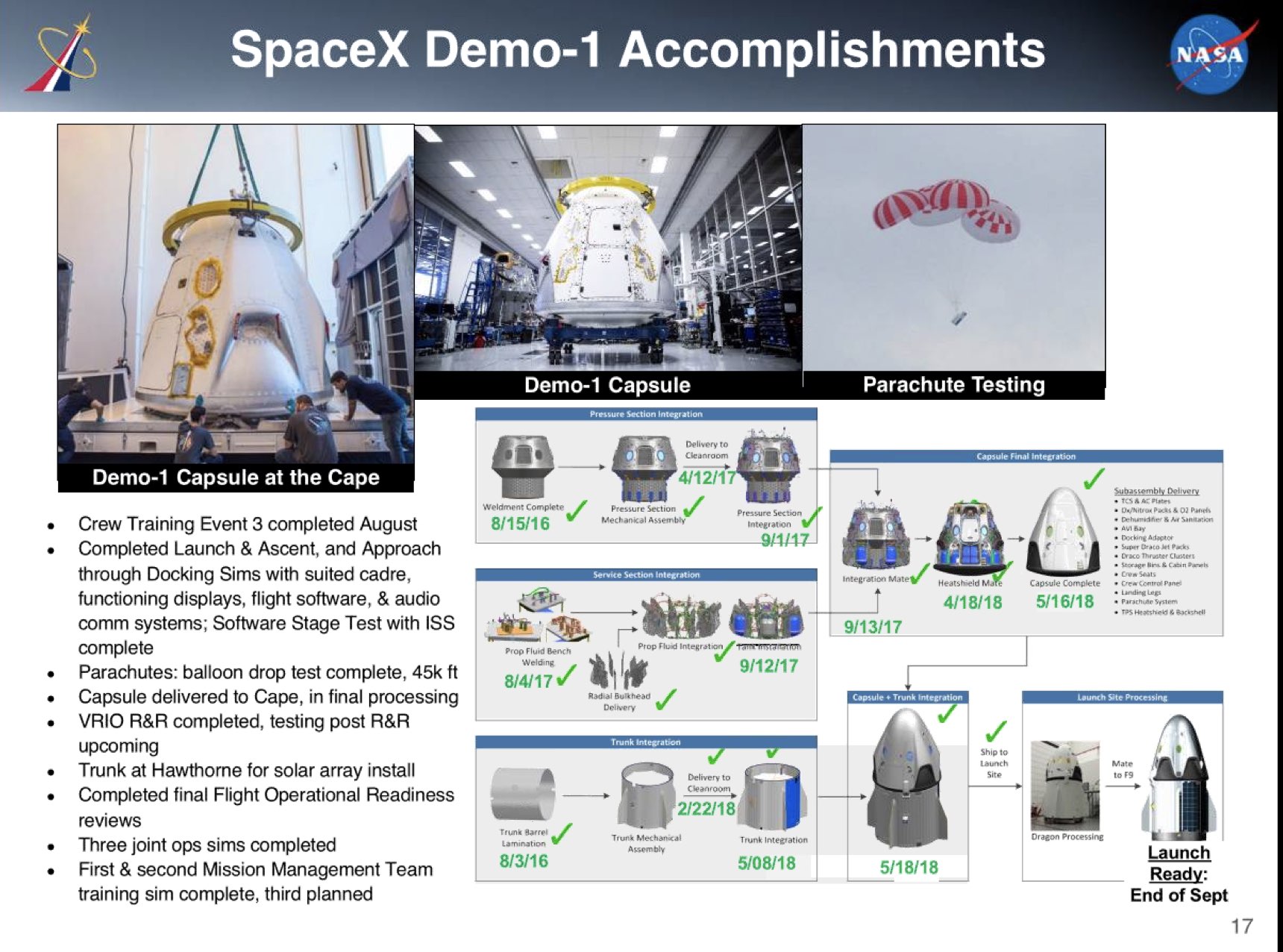 The only key milestone left to be completed on the capsule front is the integration with the trunk. The trunk is currently undergoing solar array installation at SpaceX’s Hawthorne California headquarters before shipment in the coming weeks.

Meanwhile, B1051.1 – the Falcon 9 first stage which will launch DM-1 – is currently at SpaceX’s test facility in McGregor Texas where it is undergoing a rigorous testing campaign. Within the next few weeks, it will be transported to the Cape ahead of launch.