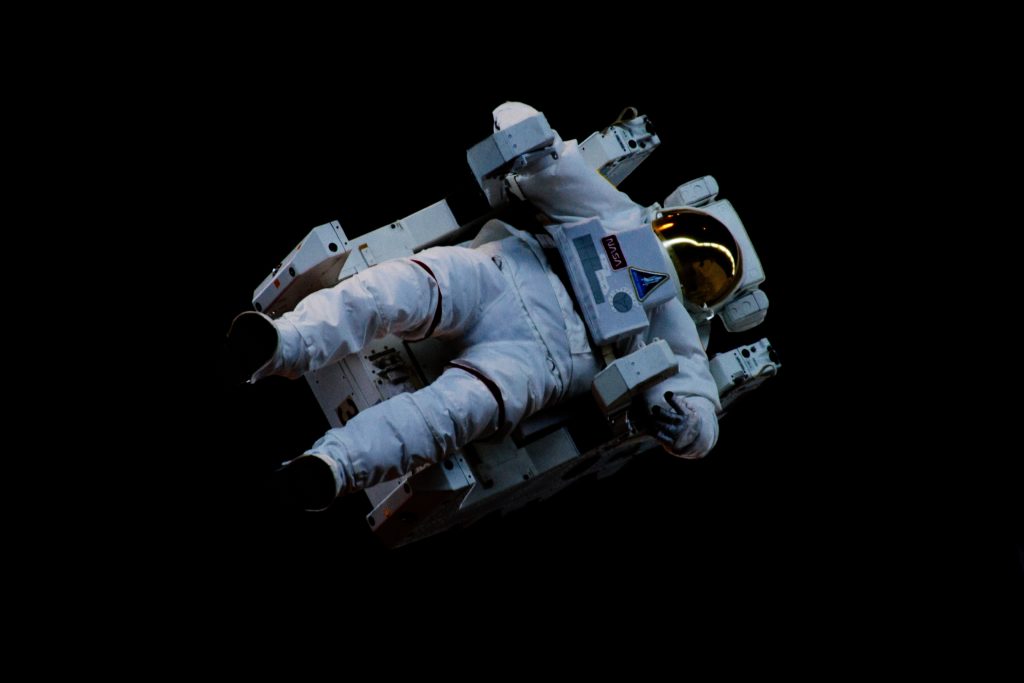 And I can’t agree with Dr. Swan’s statement about the non-materials issues / problems being “slam dunks” either.  There are so many unknowns about building and operating a space elevator that using the term “slam dunk” to describe them is really premature.  Yes, humans have decades of experience in space, but not with constructing and operating anything remotely like a space elevator.  And yes, the unknowns are being addressed – it’s a major focus of ISEC (an organization of which I was proud to be the President for four years).  I liked to say that one of the things we did/do at ISEC was to “take away reasons that people can say ‘no’ to a space elevator”.  But we’re still in the early stages of that effort.  It is quite possible that technical issues will ultimately make a space elevator impossible.  But we don’t see any now and, unless and until we do, the idea is so compelling that it would be foolish not to pursue it.

At this point, it might be useful to review what the advantages of a hypothetical space elevator are over conventional rockets (IMHO of course):