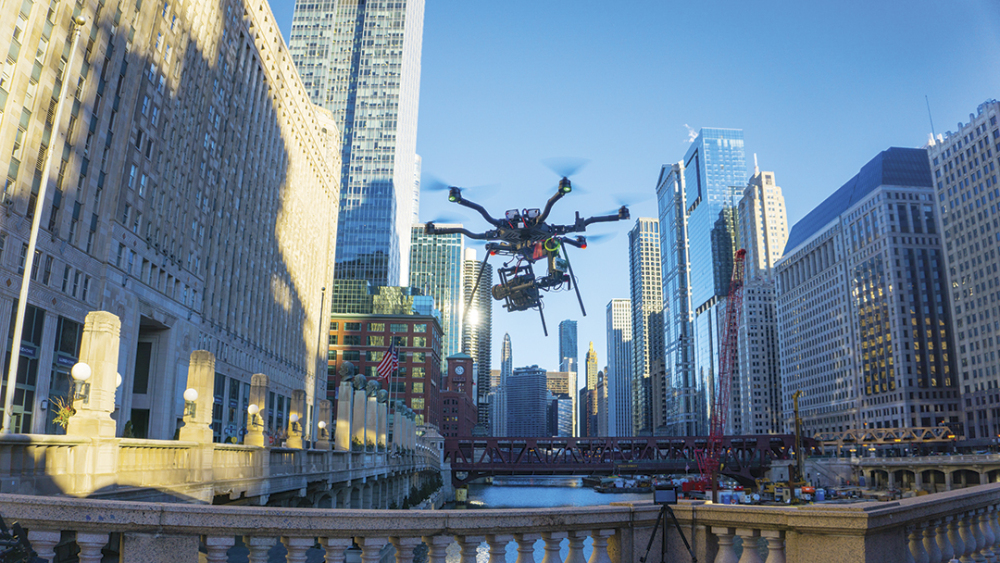 The Department of Homeland Security’s Science and Technology Directorate is teaming up with NASA and the Federal Aviation Administration in order to manage unmanned aerial vehicle traffic. With projections of seven million drones that could congest the national airspace, the federal agencies needed a capability to control the domain.

They are creating the Unmanned Aircraft Systems Traffic Management  infrastructure, or UTM, a cloud-based, automated air traffic management system, according to the Department of Homeland Security (DHS) Science and Technology Directorate (S&T). The UTM would then communicate with a required UAS Service Supplier interface on drones.

“Anyone flying in the UTM system will need an interface to a UAS Service Supplier (USS) to submit flight intent to other users and receive authorizations for specific access,” S&T specified. “This will allow the drones to communicate with UTM for pre-flight schedules and announce airspace use.”

With a required USS interface, drone users will no longer be anonymous, which will aid law enforcement agencies working to identify and interdict illicit activity, S&T noted. The UTM/USS connection will also aid the Federal Aviation Administration’s management of flight plans, as well as the ability to counter adversarial drones. S&T plans to connect the UTM to its Urban Counter-UAS Operational Prototype (UCOP) USS software it is developing, which will analyze flight information and detect any non-registered drones.

“If you have eleven drones in the air, but UTM only has ten of them registered, we can look further at what the eleventh drone is doing,” said Jeff Randorf, a DHS S&T engineering advisor. “We’ll be able to query who is flying and find out specifics that support the interests of Homeland Security and the rest of the homeland security enterprise.”