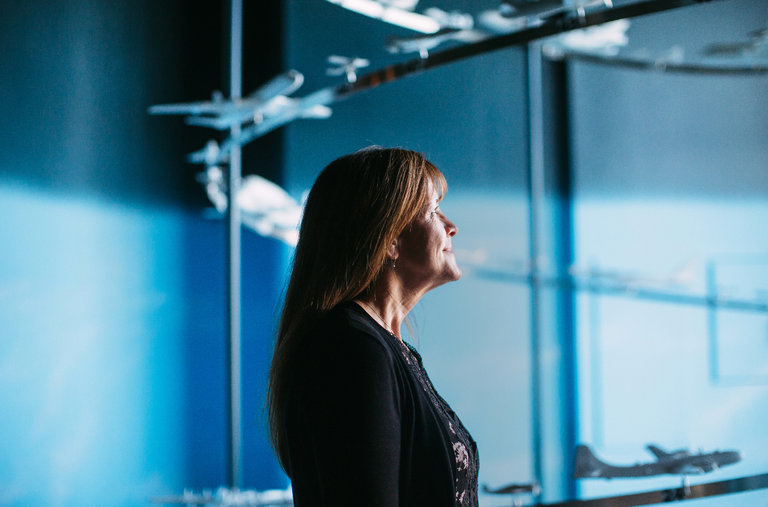 This month at the prestigious 19th Integrated Communication, Navigation and Surveillance technologies (ICNS) Conference near Washington, DC, NASA presented the results of significant research recently conducted at the New York UAS Test Site at Griffiss International Airport. The ICNS organizers singled out the technical paper for an award as one of the leading presentations at the conference on advances in the UAS field.

NASA has a long-standing policy of encouraging its researchers and industry partners to present results of significant projects at internationally-sponsored and attended conferences.

The ICNS Conference is an annual event drawing participants who present groundbreaking civil aviation research from around the world. Sponsored by NASA, the Federal Aviation Administration (FAA), and leading European aviation and research organizations, ICNS draws high-level participation from government, industry, and academia.

The NASA Aeronautics Research Mission Directorate is a leading sponsor of UAS research. NASA initiated the UAS integration in the national airspace system (UAS-NAS) project in 2011 as a five-year, $150 million, project with a goal of contributing capabilities that would “reduce technical barriers related to the safety and operational challenges associated with enabling routine UAS access to the NAS.

In 2017 and 2018, with the first phase of the project complete, NASA sponsored the New York UAS Test Site and NUAIR Alliance in leading a year-long team research project at Griffiss International leading to a UAS technology flight demonstration in the summer of 2018. 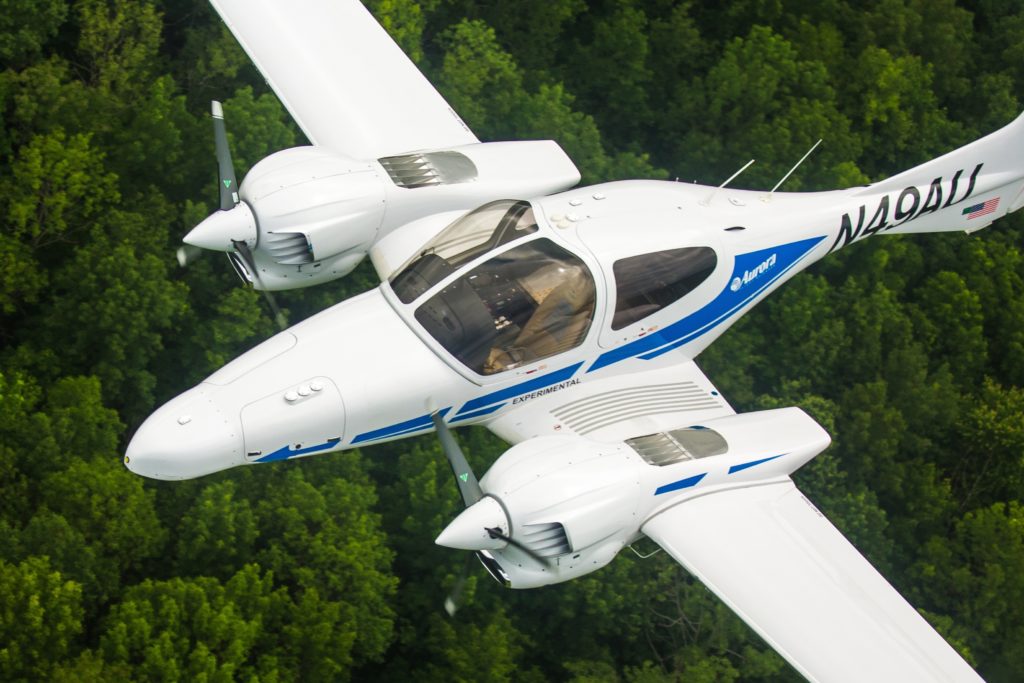 The research demonstration, conducted under the NASA UAS Systems Integration and Operationalization (SIO) Project, included creation of a concept of operations, and development and demonstration of UAS technologies focused on an unmanned aircraft transiting from cruise through controlled airspace into a high-density urban airport terminal environment.

Griffiss was the terminal environment in which the test was conducted, under Syracuse Air Traffic Control (ATC) approach control and Griffiss control tower.

Concept and Purpose of the Demonstration

The purpose of the flight demonstration was to showcase technologies designed to minimize the impact of an interrupted control link between an unmanned aircraft and its ground control station. The technologies that were selected for demonstration were derived from a concept of operations and prototyped for this activity.

The concept of operations and demonstration emphasized the importance of communication with ATC if an unmanned aircraft in a lost-link scenario is required to modify its preplanned trajectory to avoid hazards such as weather.

This flight demonstration also served the purpose of raising ATC awareness and familiarity with UAS operations; particularly with lost-link operations.

Off-nominal conditions were defined to include complete loss of the communications link between the remote pilot’s control station on the ground and the aircraft. The off-nominal scenarios investigated included lost communication (broken link) between the pilot on the ground and the aircraft, with and without link recovery, an automated ATC voice-initiated go-around (landing wave-off), autonomous aircraft-initiated rerouting around a dynamic airspace obstruction (in this case simulated weather), and autonomous taxi operations to clear the runway. 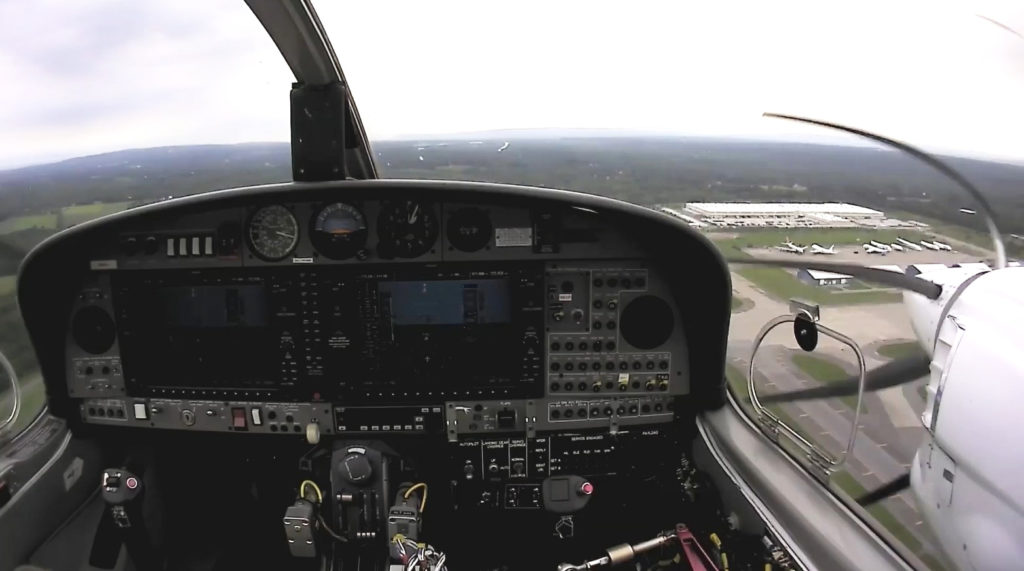 For the demonstration, the Centaur OPA conducted six different demonstrations, including a nominal arrival scenario and the following five lost-link scenarios:

NUAIR proudly supported successful completion of the demonstrations. Our findings presented at the conference indicated that additional development and testing are necessary before the prototype systems can be used in commercial systems. We look forward to partnering on these important initiatives that will help facilitate integration of commercial UAS operations in the NAS.